In the Shadow of the Ant Heap

Home > Books > In the Shadow of the Ant Heap 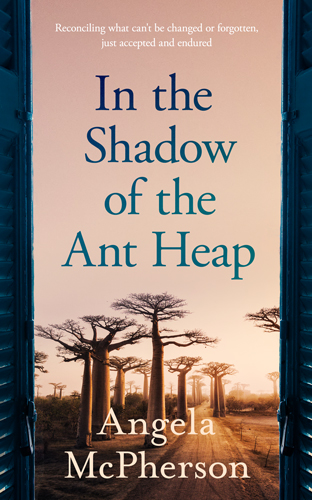 Order Now!
About the Book

In the Shadow of the Antheap records my journey through a troubled childhood and adolescence to adulthood. In a series of essays, I muse over significant experiences that influenced my life based on memories garnered from a life lived on two continents in four countries. From my early years living in the presciently named ‘Gothic Cottage’ presided over by my formidable suffragette grandmother, to living through the death throes of colonial Africa, the essays describe an intricately patterned life, haunted by the transience of the human condition.